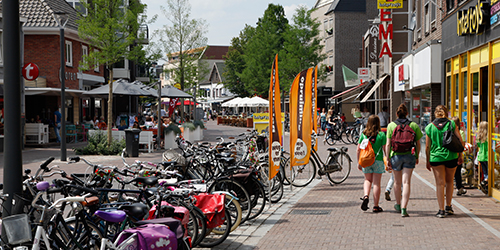 Splaces focuses on the success of place, our behavior in public space and the wonderful relation between people and places. 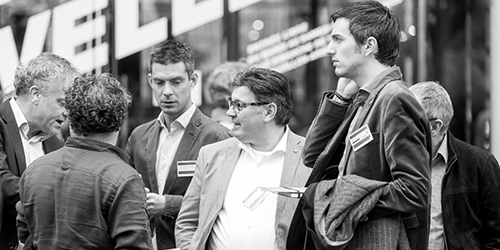 The Urban Choreographer leads workshops, walks and inspires your audience with a talk or lecture about placemaking and the power of public space. 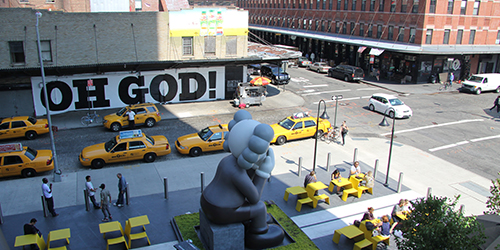 Martijn van Dijck is founder of Splaces, an agency focussing on the success of place, our behavior in public space and the wonderful relation between people and places. In addition to research and consultancy urban choreographer van Dijck leads workshops and gives talks and lectures about placemaking and the power of public space.

Martijn has worked with both public and private clients as well as non-governmental organizations. He is an experienced inspirator and workshop leader with leading expertise in placemaking, participation processes and urban development. Martijn’s background and international experience provides him with a unique insight into technical and functional, as well as social-economic aspects of public space. He has a passion for working with people in communities to build a shared vision, creating support and ownership. Working closely with designers and public space, area or maintenance managers with a consistent focus on placemaking as a means to creating livable places.

Martijn has collaborated on projects and studies in the Netherlands and cities like New York, Barcelona, Paris, Liverpool, among others.

He is also renowned as an inspiring speaker and lecturer. Since 2015 he is a visiting lecturer at HAS University. His placemaking series traces the development of concepts of place and practices of placemaking and gives students the knowledge necessary to understand and use this interdisciplinary approach. From his own experience he learns students how to study public life.

Before founding Splaces, Martijn studied garden and landscape management and worked with Fred Kent, assisting in observing and documenting human behavior in parks, plazas, main streets and other public spaces in New York and New Jersey. His graduation research – a thought guideline for the approach, design and management of public space at public private cooperations – was nominated as most innovative paper in the field of public space. After working for a consultancy firm, he started studying Human Geography. Inspired by the thoughts of Jane Jacobs he examined ‘oversucces of city neighborhoods’ and continued his study with a master of Urban and Cultural Geography.

In 2012, Martijn co-founded Cool Ideas Society for the region of Eindhoven and most recently started the Ministry of Co-creation with some fellow professional creative facilitators. 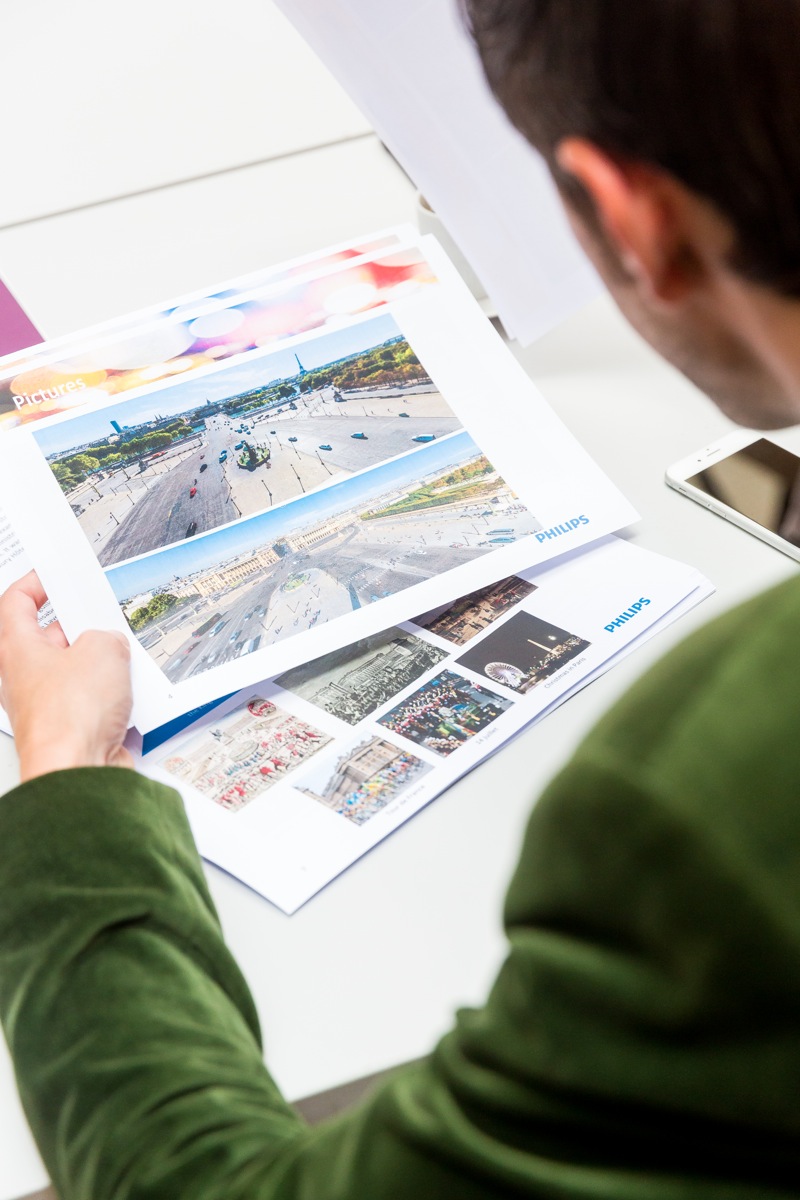